There are two fundamental missions of NRCVEE

National Resource Centre for Value Education in Engineering (NRCVEE) was established at IIT Delhi in 2001 with active involvement of the Ministry of Human Resource Development. The centre was created with an objective of functioning as a National Resource Centre for imparting Value-based education in engineering institutes. The role of the centre was envisaged as creation of an awareness in the technical community that skills and human values are essentially complementary.

Professor PL Dhar and Late Professor RR Gaur spearheaded the establishment of NRCVEE and were Founder Heads of NRCVEE. Both the Professors belonged to Department of Mechanical Engineering, IIT Delhi. Both Professors were visionaries in the field of human values and nedevoured to bring the same in the tertiary education system, particuarly, for engineering students. 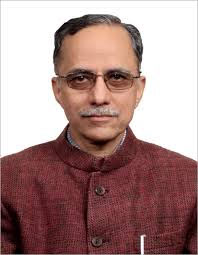 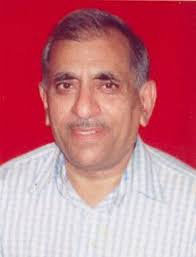